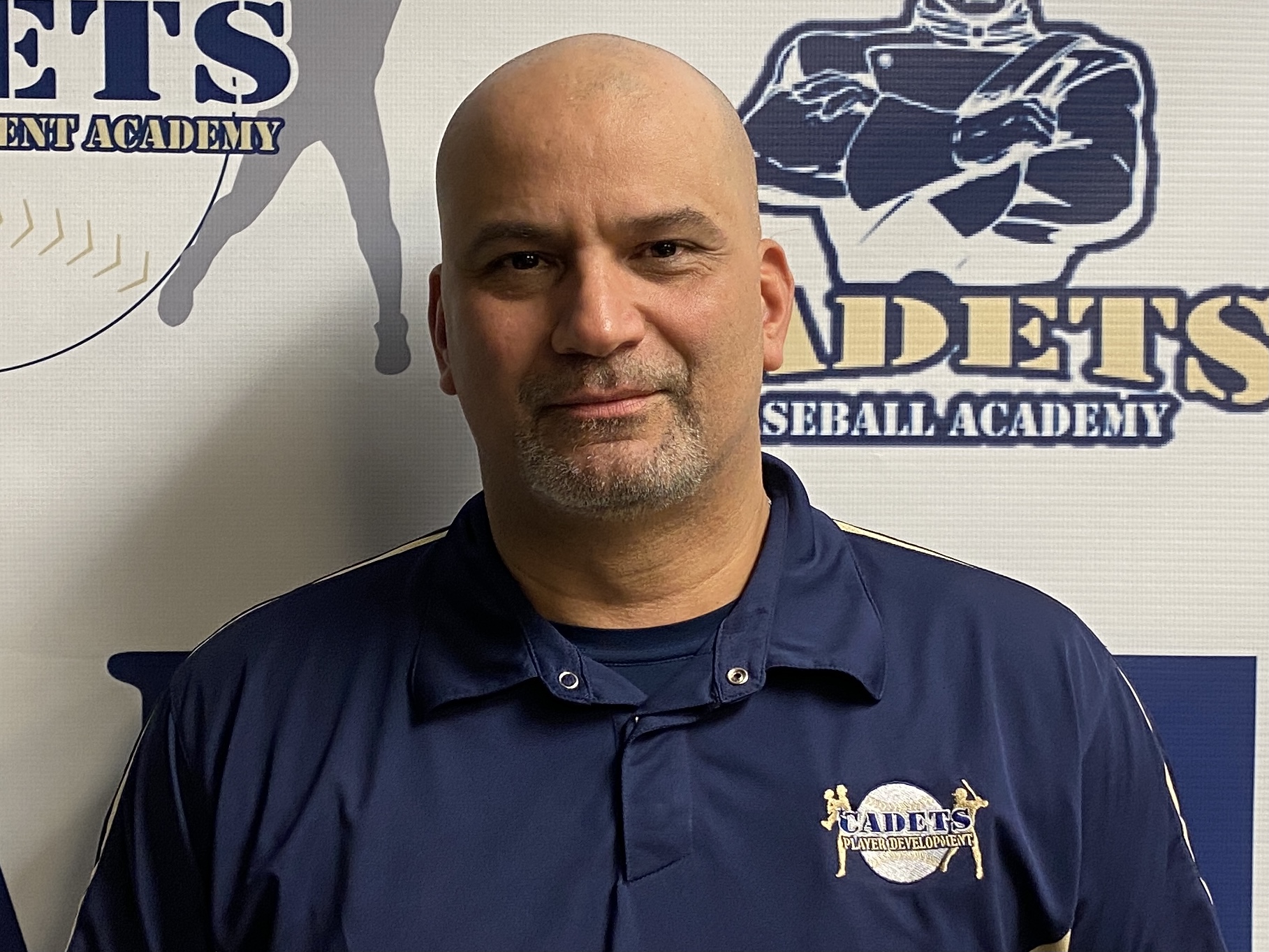 Coach Lugo was drafted in 1988 by the Minnesota Twins as a shortstop, later transitioning to a pitcher with the Marlins and the Blue Jays. He played for Grady High School in Brooklyn and was a three year consecutive All-City shortstop. Once completing his professional career, he took his passion for the game and opened the Cadets Player Development Academy.

In 2014, Coach Lugo decided to bring his knowledge of player development to the field and created his travel baseball college prep teams, the Cadets Baseball Academy.

In 2016, Coach Lugo was named New York State Coordinator for USA Baseball's North Atlantic NTIS. In 2017, he opened the Hudson Valley RBI program, which is dedicated to getting inner-city players back on the softball and baseball fields. 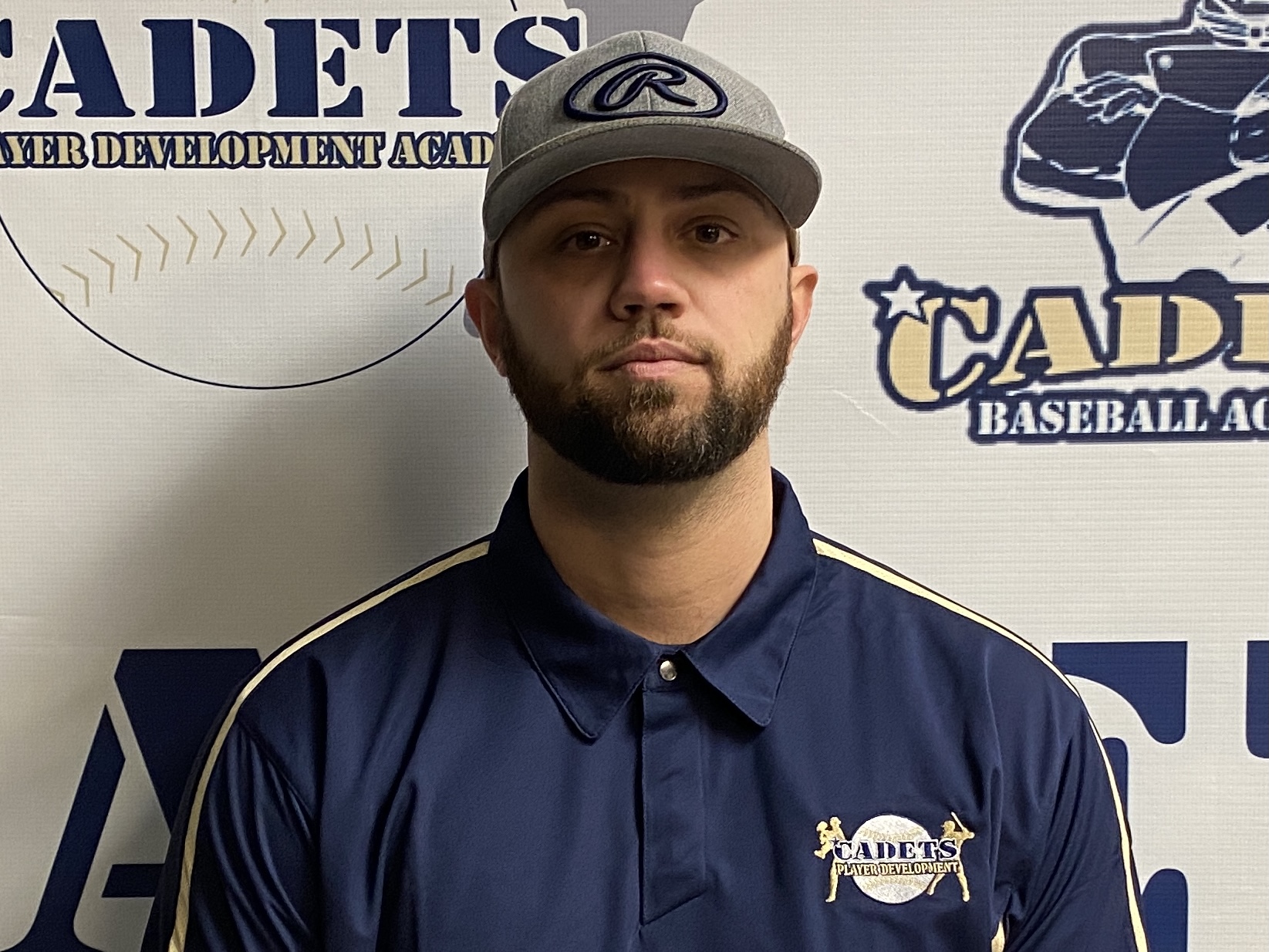 Diego led the Baruch College Campus HS Blue Devils (New York, NY) to its first playoff appearance in school history during his sophomore season before transferring to Benjamin N. Cardozo HS in Queens, where he captained the Judges to a 35-2 combined record during his junior and senior seasons.

Selected as a New York City Mayor’s Cup All-Star in 2012 prior to his collegiate career, Diego went on to play first base and outfield for the Hofstra University Pride and the Queens College Knights. Serving as team captain during his tenure at Queens, Diego was selected as a North Atlantic Collegiate Baseball League (NACBL) All-Star in 2015, the same season he led the Knights in extra-base hits and RBI.

Currently coaching for 5 Star National Metro, Diego also serves as the Assistant Director of Player Development for the CPDA. Diego holds a Coaches Certification with USA Baseball, and is a member of the American Baseball Coaches Association (ABCA). 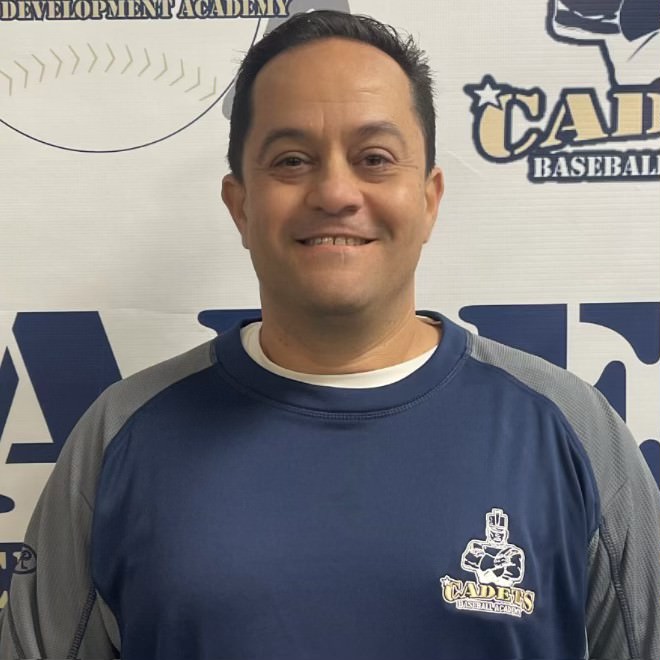 Hailing from The Bronx, Mark graduated from perennial powerhouse St. Raymond's HS before beginning his college baseball career at Dominican University. Mark spent two years patrolling the outfield for the Chargers, earning a place in the school's Athletic Hall of Fame before finishing his career at Hofstra University.

Following his playing career, Mark turned his talents over to the coaching side, where he has played a role in developing players that have gone on to play professionally at the major and minor league levels, as well as in competitive conferences such as the ACC, Big Ten, and Big East. Mark is currently the Director of Athletics at All Hallows HS, and coaches during the summer with 5 Star National Metro. 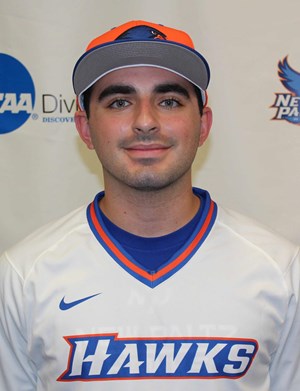 Reid, a native Long Islander, has been a catcher since the 5th grade. He was the captain of his high school team his senior year before going on to play four years of college baseball at SUNY New Paltz. At New Paltz, Reid studied to earn his Bachelor’s Degree in Biology with a minor in Deaf Studies.

Currently, he is a member of the 5 Star National Metro coaching staff as well as a Graduate Assistant Coach at SUNY New Paltz while studying to receive his Masters in Adolescent Education.

A native of Fishkill, Skylar graduated from nearby John Jay Senior HS before playing collegiately at SUNY Brockport, obtaining a degree in Physical Education. Skylar is currently a physical education teacher and continues to coach at the high school and travel level with 5 Star National Metro. 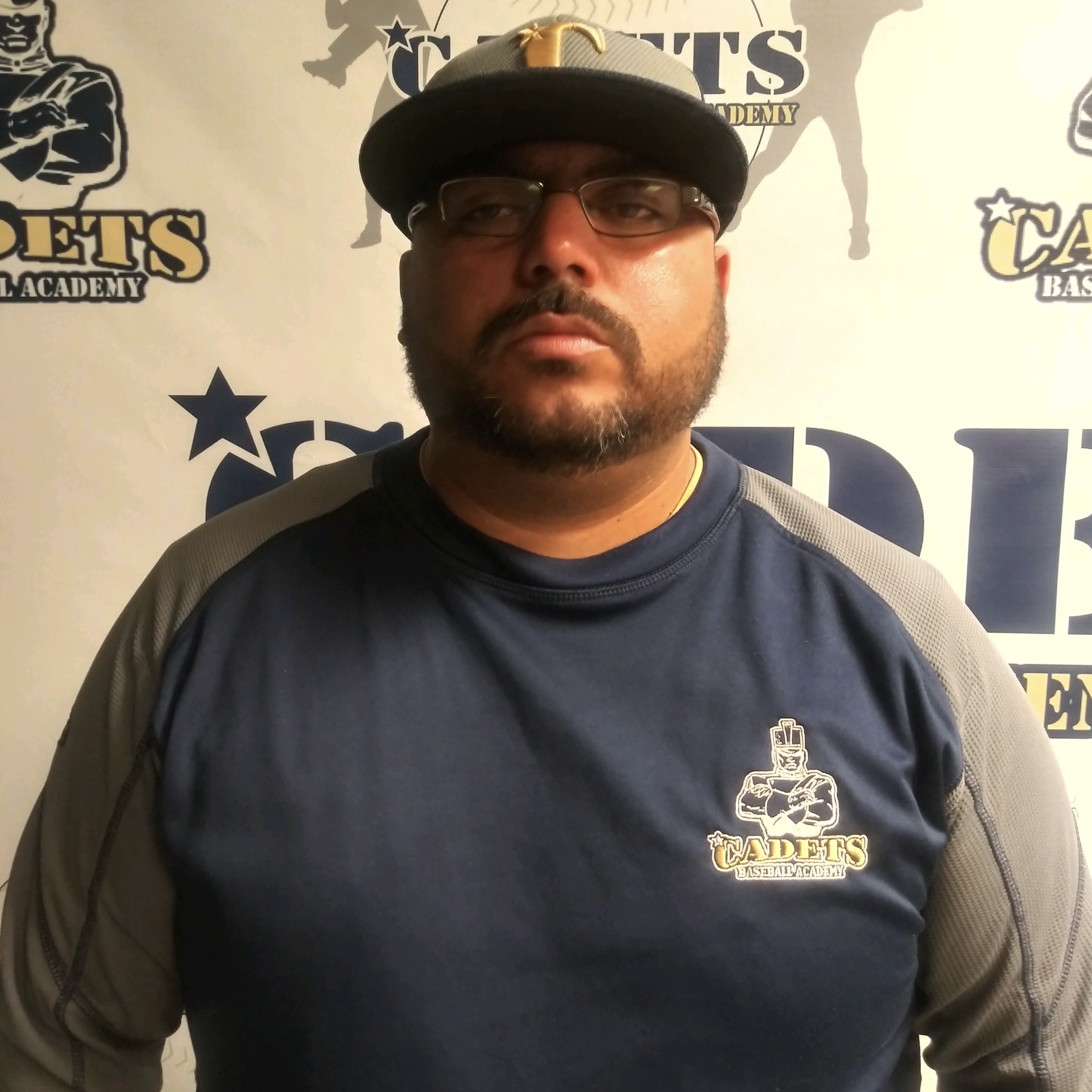 Jonathan joins us from his hometown of San Juan, PR with an abundance of experience in the game, ranging from coaching youth travel baseball to coaching and playing in the Hudson Valley National Adult Baseball Association. Jonathan holds a Coaches Certification with USA Baseball, and is a member of the Hudson Valley Amateur Baseball Umpire Association. In the spring of 2022, Jonathan was also an assistant baseball coach for the Wappingers Middle School modified team that went undefeated.